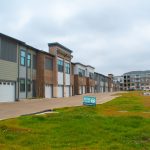 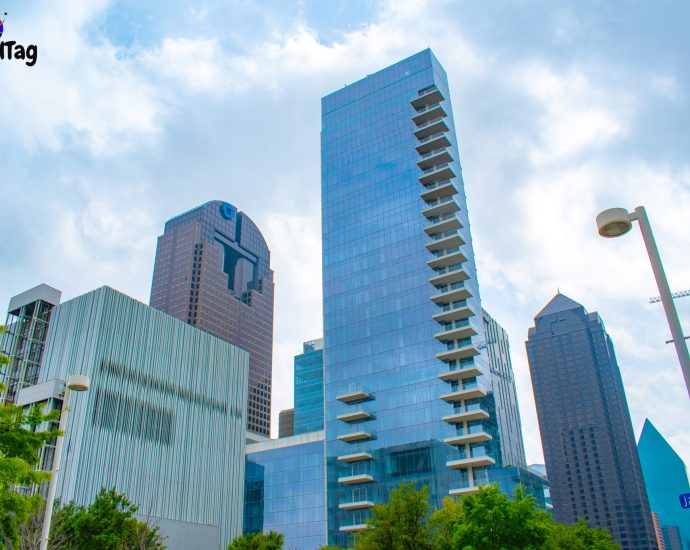 New to Dallas Texas, Hall Arts Residences and Hotel. The mixed use luxury property was developed by Dallas based Hall Group. Designed by architect HKS Inc. The hotel opened in December 2019 and the residences will be open summer of 2020. It’s 48 units will span from 1,600 to 10,000 square-foot floor plans and will start at $2 million.

The residential building is the first in Texas to register for WELL Certification . A global community to make buildings healthier.

The Google images show the same site dating back to August 2011. In 2014 KPMG Plaza office tower, also developed by Hall Group, was in the early stages of construction. By 2017 the office tower was complete and later construction began on Hall Arts Residences and Hotel.

Hall Arts Hotel has 183 rooms, including 19 suites with downtown views and 28 different room types. Crescent Hotels and Resorts is operating the hotel which is the only hotel in Dallas qualified to be a member of Leading Hotels of the World. The entire development cost $250 million. 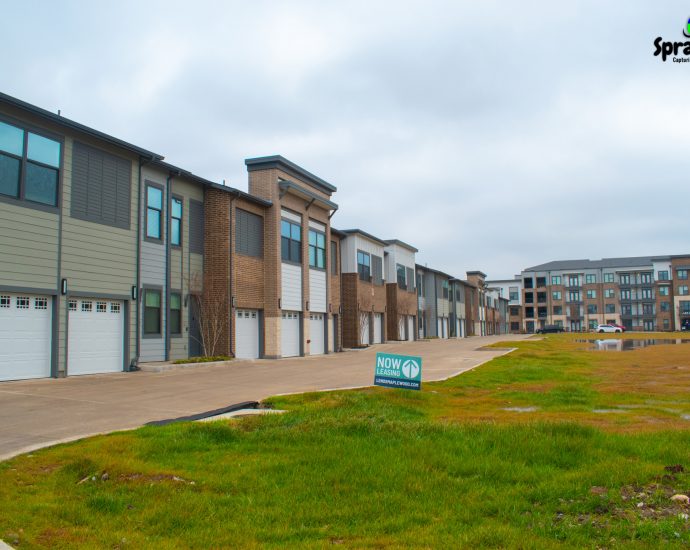 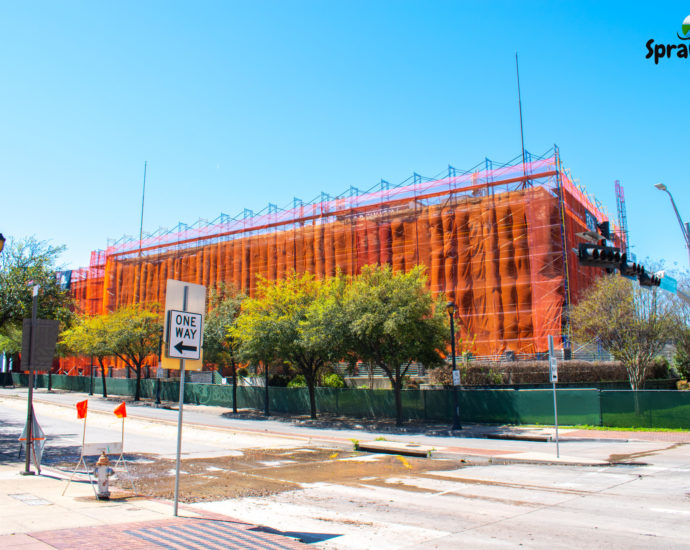 USS Lexington Museum On The Bay In Corpus Christi Texas

Famous People From Irving Texas Irving, Texas was incorporated in 1914 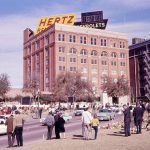 10 Famous People From Fort Worth Texas